Early 2004 I became really interested in Siberian Huskies and later that year I contacted a lovely woman named Sandra Baker (Giesen at the time), the owner of Anyka Kennels, Australia.
In December 2005 I finally got my first dog, MBVIS ISVW-13 C.I.B. ISCHAnyka Bootylicious Babe (Kira).
In 2007 Kira was misdiagnosed with cataract, which came as quite a shock for us all. But in 2008 we got it final, what was thought to be cataract was only a small patch of pigment in her right eye.

In the mean time I decided to import another Siberian, this time from Sweden.
I contacted the owners of Bedarra kennel (Marjut & Jouni) and got Bedarra Bambolina Bebe (Maya) from them in March 2008.
At the same time, I applied for my prefix Miðnætur which was registered by the FCI on the December 11th 2007. 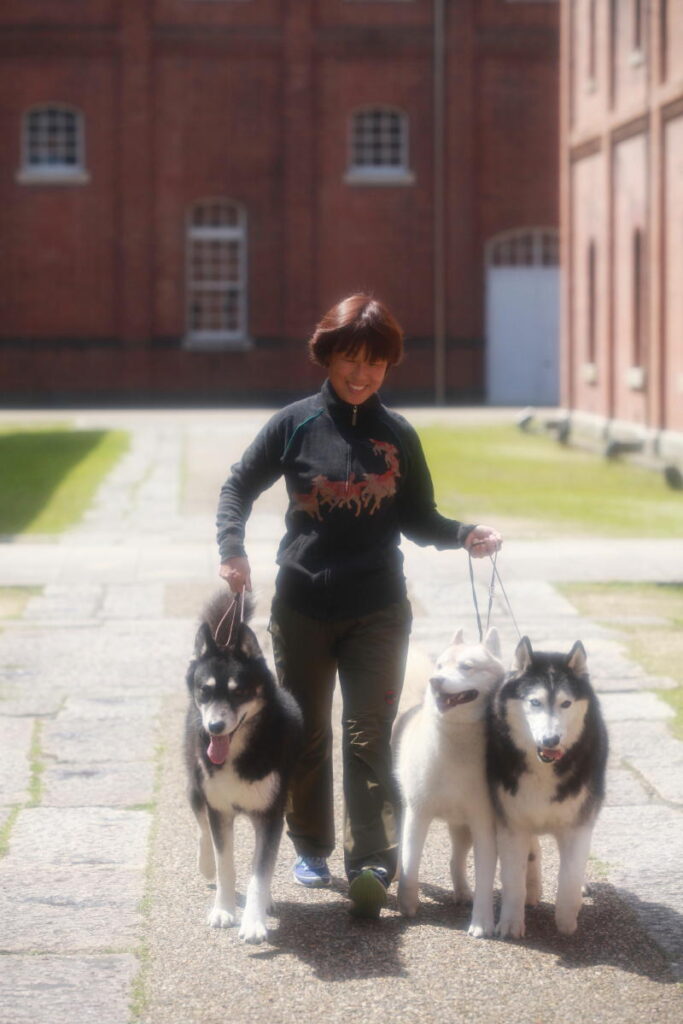 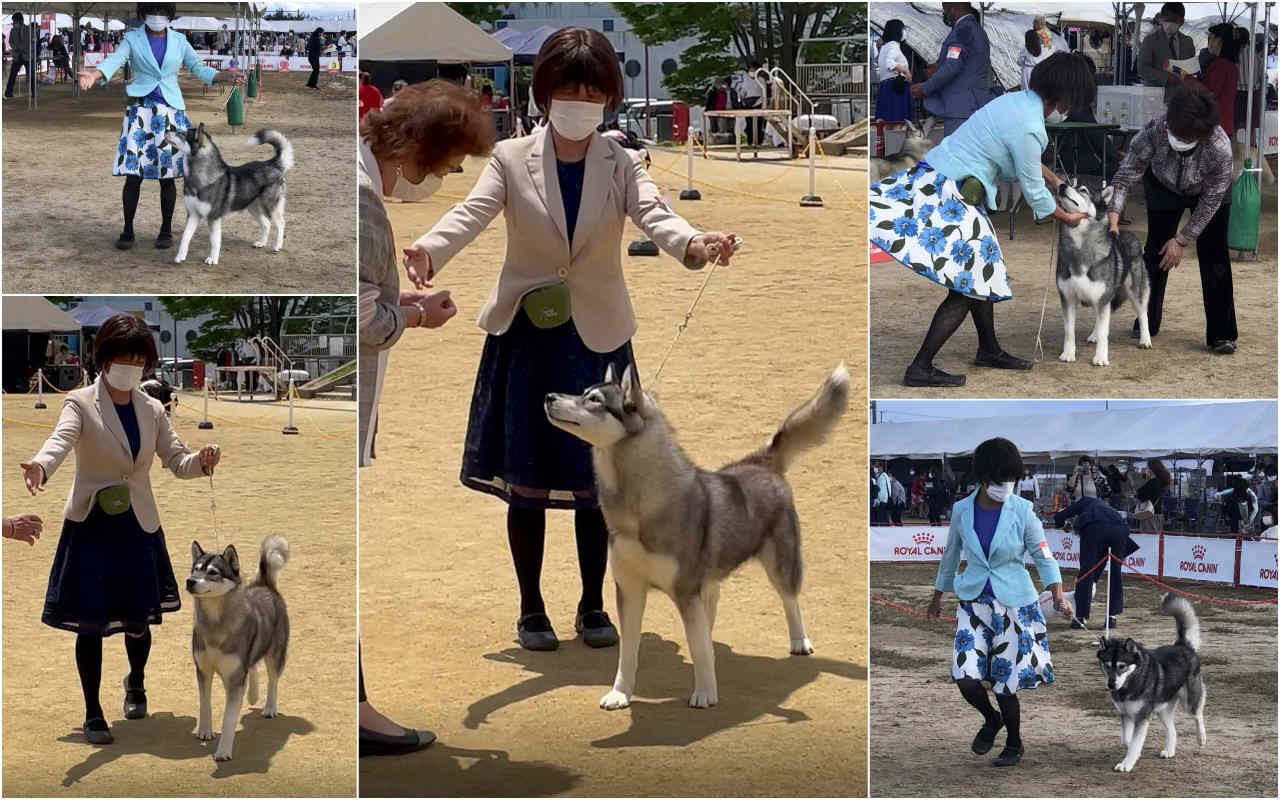